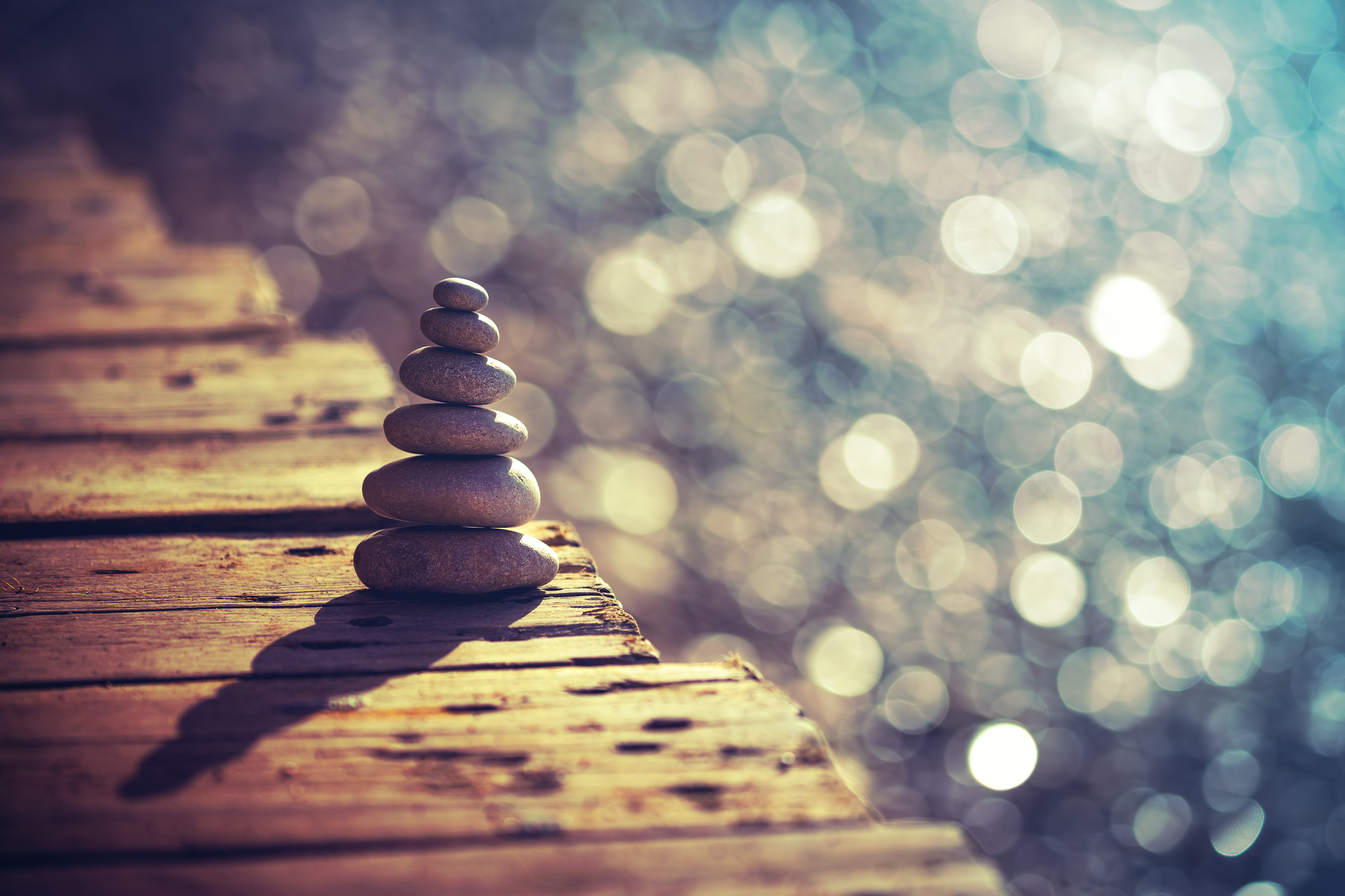 Living at Peace with our Un-peacefulness. Post Traumatic Stress, Military and combat trauma are more than just a set of psychological symptoms, such as sleeplessness, anxiety, and depression. The more fundamental

Living at Peace with our Un-peacefulness.

Post Traumatic Stress, Military and combat trauma are more than just a set of psychological symptoms, such as sleeplessness, anxiety, and depression. The more fundamental injuries are moral and spiritual in nature. Mindfulness-Meditation provides a road map that can support the practitioner in navigating a road to living at peace with un-peacefulness.

In this retreat we will learn meditation practices that are rooted in our daily life activities. These meditation practices can support us in coming to terms with the emotional, spiritual, and moral wounds of our training and combat services. Hundreds of Veterans have found these retreats invaluable in discovering how to live at peace with our un-peacefulness.

In Vietnam Claude AnShin Thomas, native of Pennsylvania, survived as a helicopter crew chief being shot down five times. On the fifth occasion, in mid-1967, he was shot down in the Mekong Delta. The pilot and commander were killed, and the gunner and Thomas were wounded. Thomas received 25 Air Medals, the equivalent of 625 combat hours, and 625 combat missions. Thomas also received the Distinguished Flying Cross and the Purple Heart.

1995 Claude AnShin Thomas became fully ordained as a Zen Buddhist in the Japanese Soto Zen tradition. He is the author of AT HELL’S GATE: A Soldier’s Journey from War to Peace (Shambhala 2004) and Bringing Meditation to Life (Oakwood Publishing, 2021). He has taken vows of mendicancy, meaning that he is reliant on the generosity of others for his sustenance. He has no permanent home but serves others through almost constant travel. So, the years and months of COVID have provided quite some challenges to this lifestyle.